Foreign agent deputy from Komi transfers money to the head of the republic. Vladimir Uyba can become a person affiliated with a foreign agent now 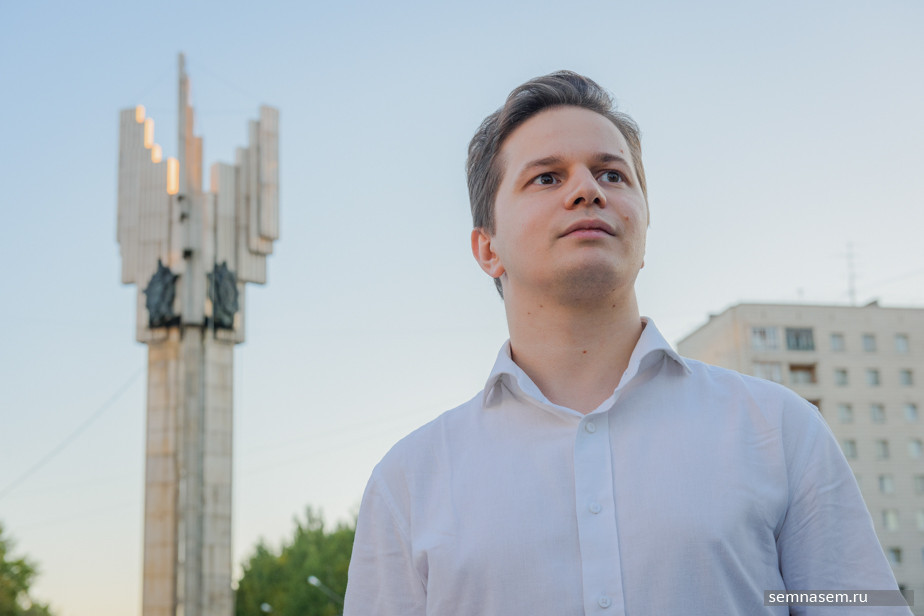 During the presentation of the report for 2021, Viktor Vorobyov, the head of the Communist Party faction in the State Council, said that he had transferred "some money" to Vladimir Uyba, the head of the republic. He did it to equalize their situation, since the head of the region does not answer the deputy's questions, referring to his foreign agent status. The law of the Russian Federation states that a person is recognized as affiliated with a foreign agent if they are engaged in political activities and receive money from a person with this status. Accordingly, Vladimir Uyba can be considered a person affiliated with a foreign agent after the transfer of funds.

After the statement, Viktor Vorobyov tried to ask how Uyba had juggled "owning a Czech company and public office." However, the head of the republic demanded asking questions only on the report’s subject, then the deputy's microphone was turned off.

In May 2020, the 7x7 Online Newspaper and Novaya Gazeta published an investigation about health worker Vladimir Uyba’s career path as an official and the Head of the Komi Republic. The article tells about Uyba's Chechen acquaintances, name change, and Czech business. After the investigation was published, the official gave his share in the foreign company to his ex-wife.

Denis Kamalyagin, the Pskovskaya Guberniya (‘Pskov Province’) Media Outlet’s editor-in-chief who became a foreign agent in December 2020, was the first one to transfer money to officials. He transferred no more than a dollar to Governor of Pskov Oblast Mikhail Vedernikov, the city’s mayor Ivan Tsetsersky, the United Russia Party’s regional branch’s head Alexander Kozlovsky. Kamalyagin informed the Ministry of Justice that the officials had received funding from a foreign agent. They returned the money to the journalists.