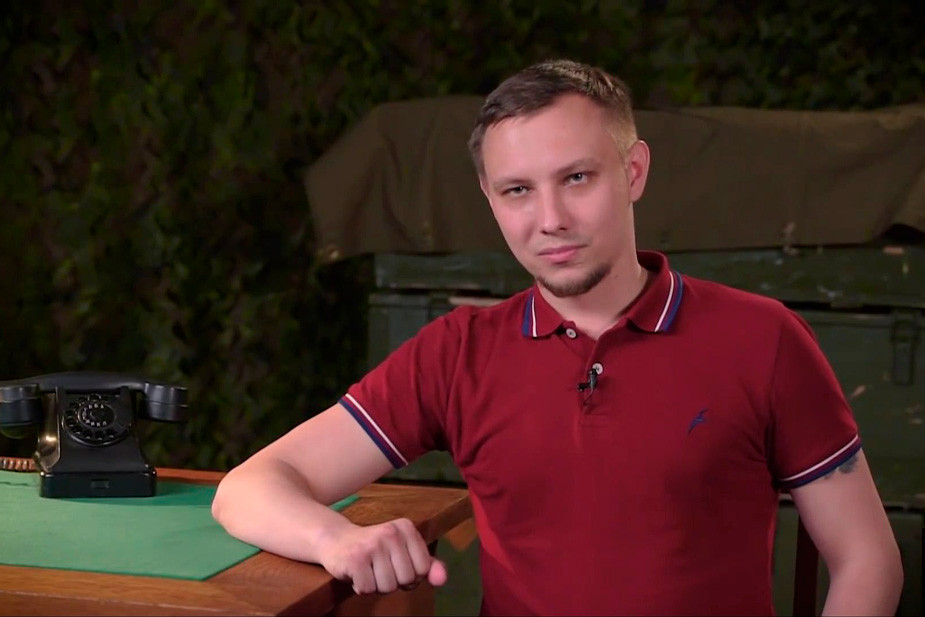 The Memorial Organization’s human rights advocates have recognized Kirill Ukraintsev, the Kuryer (‘courier’) Independent Trade Union’s chairman, as a political prisoner. The police opened a criminal case against him under "Dadin’s" article for organizing couriers’ and taxi drivers’ protests. The human rights advocates believe that Ukraintsev’s case is aimed at intimidating the strikes’ participants. The Support for Political Prisoners. Memorial Telegram channel reported this.

Memorial's human rights advocates called Kirill Ukraintsev, the arrested head of the Kuryer Trade Union, a political prisoner. He has been in a detention center on a criminal case for repeated violation of the article on organizing rallies (Article 212.1 of the Criminal Code of the Russian Federation) since April 2022. The police accused him of organizing Moscow couriers’ and taxi drivers’ strikes against low wages. Memorial believes that Ukraintsev's case is aimed at "intimidating employees" who defend their rights during the economic crisis.

According to the human rights advocates, the conditions for bringing Ukraintsev to criminal liability were created "artificially": administrative offense cases were opened against him months after the offenses. Social activists think that Ukraintsev’s prosecution is politically motivated. Calls to support anarchist Azat Miftakhov, who broke a window in the United Russia Party's office, at his trial are among the charges against him.

On April 21, 2022, the trade union published Moscow couriers’ appeal to the Delivery Club, food delivery brand, and announced the strike’s start. The workers complained about degraded working conditions and reduced wages, asked to return the previous tariff. On April 25, about 30 Moscow couriers held a protest rally together at the company's office in Moscow.

Security forces detained Ukraintsev, although he did not participate in the rally, on the same day. The organization of a strike of taxi drivers in Sergiev Posad in autumn 2021 was the reason for his detention. Information about this action was shared in his Telegram channel. On April 27, the court sent the trade union’s head to a detention center.