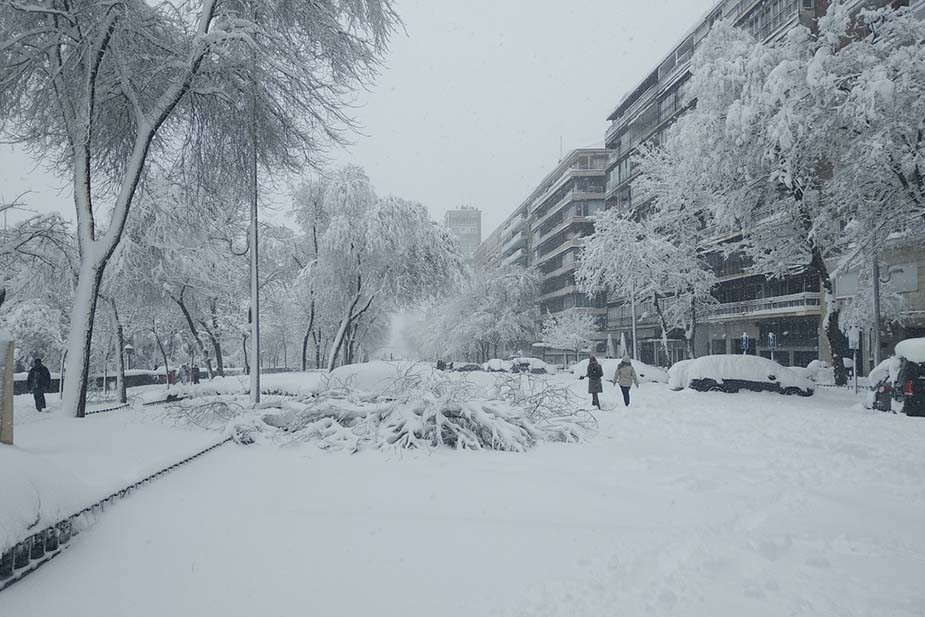 Maya Isakova from the village of Selga in the Medvezhegorsky District in Karelia has gone on hunger strike because of a road covered with snow. According to her, she got "buried" in her own house together with her 92-year-old bedridden mother. Throughout December, Isakova filed appeals with the authorities demanding clearing the road, but officials did not fulfill her request. Maya Isakova reported about the hunger strike on her page on vk.com.

Update 12:39. Alexei Arefyev, a resident of the village of Pryazhi in Karelia, reported on January 9 that the deceased had been brought to the local cemetery on a sled because of the uncleared road. In response to the situation, Valentin Garanin, the head of the Pryazhinsky Rural Settlement, said that this was an isolated incident, and on January 6, when the deceased had been transported, there had been a heavy snowfall. According to him, snow-removal equipment cleared the road by evening.

The woman went on hunger strike after the response from Maxim Antipov, the head of the Medvezhegorsky District Administration, on December 30. On that day, the official informed the villager that the road had been cleared. But, according to Maya Isakova, the street remained the same as it was, and there was no cleaning equipment. She filed appeals with the governor and the administration of the district and rural settlement throughout December.

"We live together with my mother, who is 92 years old. She's a war child and bedridden. No one else lives here in this street in winter. For the sake of respect for an old, sick person, I ask you to ensure that our street is cleared. It is scary to be locked up in winter, when there is not a single soul in half a kilometer," the resident of the village wrote to the governor.

The resident of Selga addressed the Governor of Karelia Artur Parfenchikov for the first time in early December and told him about an uncleared road. During the New Year's weekend, Isakova reminded Antipov about her hunger strike, but the official did not respond to her message. The woman still continues her hunger strike.

Many regions face uncleared roads in winter, especially when it comes to villagers. Residents of the village of Vinla in the Sosnogorsk district of Komi complained to local deputies about the lack of an ice crossing. According to the villagers, the contractor servicing the facility did not fulfill the conditions for cleaning the winter road to other settlements within all the years of work. In addition, the only store in the village is empty due to difficulties with transport accessibility.

In Penza, residents of the village of Volchiy asked officials to build a road for several years. Work on filling the road began after the media published the story of local resident Andrei Gribanov, who accidentally sent recommendations of the Smart Voting to Svetlana Kaplenkova, the head of the administration, in September 2021. After the incident, the official came to Gribanov's house together with a policeman to warn him against participating in the rally. The man, in turn, asked to repair the road to the village.