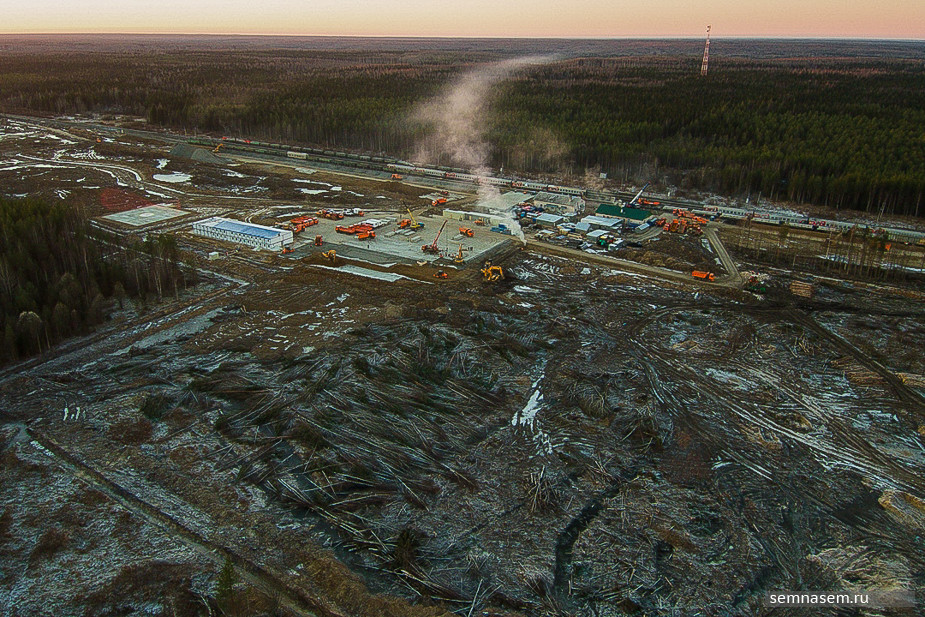 In July, the regional government published a draft of a new territorial waste management scheme. In September, the regional authorities officially approved the new territorial scheme. According to it, it is planned to reduce the number of landfills, increase the number of containers, etc. The Ministry of Natural Resources explained that there was only one SMW processing facility in Arkhangelsk Oblast. Therefore, it is planned to build waste recycling plants in Nyandoma, Kholmogorsky District and Koryazhma in the region in 2023–2024.

"Between 2023 and 2025, landfills will be closed in Plesetsky District, in Arkhangelsk, Severodvinsk, Konosha, Kotlas, Kotlassky District, Krasnoborsk and Lensky District. Landfills will be subject to reclamation, we will have a new waste recycling plant — we plan to switch to full sorting by 2030, waste will be recycled. We are placing three support facilities into operation to do this," the ministry said.

Residents of Kholmogorsky District were outraged by the authorities' proposal. Social activists of the Communist Party’s district branch have launched the collection of signatures against this initiative. They believe that the work of the waste sorting plant will have a negative impact on Lake Travnoye, where the red book flora and fauna and mineral water sources are located. The communists also noted that the territory near the lake was a unique and historical place associated with Mikhail Lomonosov.

"How does the regional government choose places for landfills? Who said Shies would not happen again? These questions arise automatically when you try to understand why it is necessary to arrange a huge garbage dump on Travnoye’s lakeside. This is what a sane and reasonable person will do: to begin with, they will get a map, thoroughly study the area and choose options as far from rivers, lakes, streams and settlements as possible. This is what the regional administration does in our case: it chooses a place contrary to the logic of a sane person!", wrote activist Oleg Khromov.

The district administration supported the residents. Rimma Tomilova, the chairman of the assembly of deputies of Kholmogorsky District, responded to the appeals of social activists. According to her, the administration of the settlement and the district administration "are categorically against the use of this site for these purposes." The letter to the Ministry of Natural Resources about the inadmissibility of using the site for the construction of the facility was sent by the head of the district, Natalya Bolshakova.

Regional social activists regularly oppose the construction of landfills near settlements and in green zones. Residents  of Vologda Oblast held one-person pickets against the construction of a landfill near the village of Gorbachyovo in Velikoustyugsky District. They claim that the authorities have not coordinated locating the landfill, where it is planned to store 50 thousand tons of garbage per year, with them. In their opinion, the landfill will harm the environment and poison the water they collect from wells and rivers.

In the spring of 2021, residents of Sosnovsky District of Tambov Oblast opposed the construction of a landfill. They filed letters that demanded preventing the facility’s construction with the Tambov Oblast Housing and Energy Directorate. In their opinion, when burning waste, harmful components will get into the soil and subsoil waters, there will be a threat to the health and life of people living near the landfill, and prices for the removal of solid municipal waste will also rise.