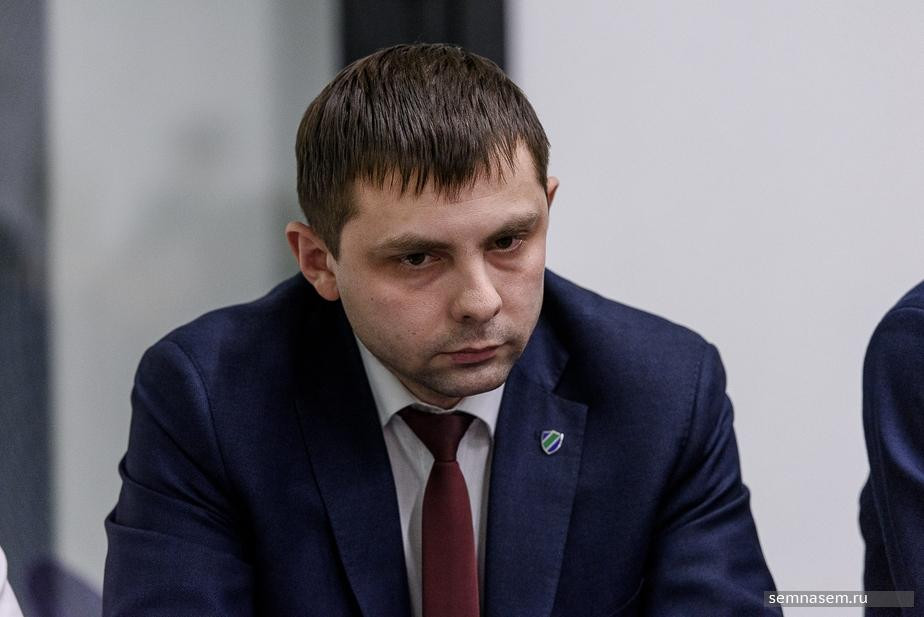 On May 3, communist Oleg Mikhailov published an official challenge to a "duel" after a conflict with the head; the republican Telegram channels and communities in social networks, related to the Communist Party, and the Respublikanskaya Koalitsiya (‘republican coalition’) Association have distributed the video.

On the video, the communist called the head of the region Vladimir Uyba a coward again and ended his speech in the following way:

"The glove is on my side, so I am choosing the form of the fight. I deeply hate the idea of fighting with an elderly person, but this is you who is posing the question point-blank. As a politician, I insist on live public debates on republican TV. Let's see if you have the guts. I am giving you 24 hours. Decide!"

The deadline is May 4, 1:45 p. m. 7x7 has not got a comment from Vladimir Uyba’s press relations service yet. Oleg Mikhailov is also not aware of the head's reaction. He explained that the challenge to the debate was a right, necessary, and adequate reaction of him to what was happening:

"In general, our political life is in such a state as if those who are appointed in coordination with the leadership of the Russian Federation ignore public debates, disputes with the opposition. Speaking about wrangles in a backstreet... Well, we are not bullies, at least I do not consider myself one. Since I am a politician, I resolve all issues through debate. I am ready to debate with any official. I hope that he [Uyba] will agree, and we will meet live on republican television. This is an opportunity for him to redeem his good name. If he does not respond, then everything he says, everything he does characterizes him as a cowardly person who is not ready to have an open discussion. We have a certain course of action that we will follow."

This incident has drawn a wide response. Press secretary of the President of the Russian Federation Dmitry Peskov commented on it on the very next day:

"First, he did not publicly use obscene language, if I remember correctly, to threaten the deputy. It was in the hallway... the deputy just should not record... man-to-man talks... This was not a public conversation, but a conversation between two men, one of whom has recorded and published this conversation, so let's leave it to these two men and hope that... there will be no public insults."

There was a conflict between Vladimir Uyba and Oleg Mikhailov at a meeting of the State Council on April 29, where the head made the government’s job report in 2020. The communist asked for the floor and called Uyba a coward from the rostrum, reminded that he refused to have fair elections, having chosen spoilers as his competitors. Fellow deputies turned off Mikhailov's microphone and then deprived him of the voting privilege for two meetings. During the break, Vladimir Uyba approached Mikhailov and, threatening, obscenely suggested him having a man-to-man talk. The communist published an audio recording of the conversation in social networks and filed an application to the Prosecutor General of Russia demanding ordering an investigation and making procedural decisions. Uyba said that he was not afraid of the opponent’s statements.

Vladimir Uyba won the election of the head of Komi with a result of more than 73% votes in September 2020. Deputy of the Usinsk Council Andrei Nikitin, Communist Party of Social Justice’s member Sergei Ponomaryov, and candidate from the Green Alternative Party Viktor Betekhtin were his competitors. The republican Election Commission did not register Oleg Mikhailov under the pretext that he had not passed the municipal filter: the election commission rejected 17 signatures of municipal deputies out of 185, submitted by the candidate for registration, and thus he did not collect the required number of signatures.