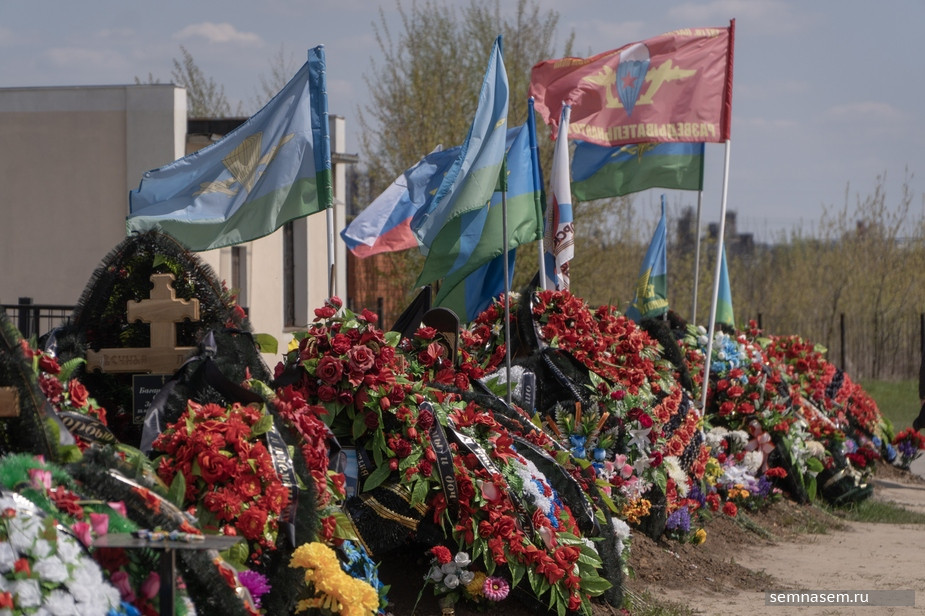 The 7x7 Online Newspaper presents a selection of 10 regional news that show how life in Russia has changed in 100 days after the special operation started in Ukraine.

After the special operation started, security forces came with searches to former members of Navalny's headquarters, journalists of the Listok (‘leave, sheet of paper’) Media Outlet in Altai, the Argument Media Outlet in Vladimir, etc. All that time, Roskomnadzor (the Federal Service for Supervision in the Sphere of Telecom, Information Technologies, and Mass Communications) was actively blocking the websites of independent media, human rights organizations, and foundations. By the beginning of April, the number of blocked resources was more than 1.5 thousand.

During the special operation, the police have drawn up at least 2,029 protocols on discrediting the military, which have already been reviewed by the courts. Human rights activists are aware of 53 criminal cases on fakes about the Russian army.

March 25, Day 30 of the war: An archpriest was killed during a shelling near Belgorod.

This was the first death among civilians in Russia during the special operation. Over the past 100 days, four people, including three in Belgorod Oblast and one in Kursk Oblast, have been killed during shellings.

April 4, Day 40 of the war: Feminists Against War and the Vesna (‘spring’) Movement launched the #Mariupol5000 campaign in honor of murdered city residents.

A quiet protest emerged in Russia. City residents hung ribbons in the colors of the Ukrainian flag, painted anti-war slogans on the walls of houses, changed price tags in stores for information about what was happening, etc.

April 14, Day 50 of the war: By Victory Day, the Voronezh authorities will install a sculpture of an elderly woman who came out to meet the Ukrainian military with a Soviet flag.

An elderly woman became a patriotic symbol in Russia. In her honor, sculptures were installed, banners were hung, and graffiti were painted. However, the journalists found out that the woman was actually against the special operation. After that, she was "replaced" by Alyosha, a boy from Belgorod who would run out to meet Russian soldiers.

April 24, Day 60 of the war: A resident of Kursk put the Russian Army’s symbols, Z and V, on colored eggs instead of "Christ is risen".

Since February 24, the letters Z and V have become the Russian Army’s symbols. They are drawn by soldiers on equipment to indicate the direction: Z is for West (‘zapad’ in Russian), V is for East (‘vostok’ in Russian). After the special operation started, Z-banners began to be posted in Russian cities, and the governors started using the Latin letters in their names in social networks (like the Head of Kurgan V. Shumkov; Kuzbass, the Kuznetsk Basin, became KuZbass).

May 4, Day 70 of the war: Unknown people threw fiery bottles at the military commissariat in Nizhnevartovsk.

16 attempts to attack military commissariats in Russia have been reported since the beginning of the special operation to the present day.

May 14, Day 80 of the war: In Syktyvkar, Komi Cola was invented to replace Coca-Cola.

Russia is trying to replace foreign companies that have left the Russian market. The McDonald's restaurant chain got the worst of it. The following names’ variants for restaurants were discussed in social networks: Just Like That, Fun and Delicious, The One, Free Cash Register, etc.

May 24, Day 90 of the war: The Council of Europe Square in Saratov will be renamed the Heroes of Donbass Square.

Russian schools and streets began to be named after the "heroes of Donbass". Meduza found out that this was the Kremlin’s attempt to "prepare" Russians for the accession of the DPR and the LPR.

June 3, Day 100 of the war: A deputy asked the Ministry of Justice to recognize a volunteer organization in Kursk as a foreign agent.

Since the beginning of the special operation, denunciations have become more frequent in Russia. Residents report neighbors to the police for leaflets about Ukraine, schoolchildren report teachers for their anti-war position, and election participants report independent observers.