International Memorial’s* activities, explained by member of the organization’s board Alexandra Polivanova 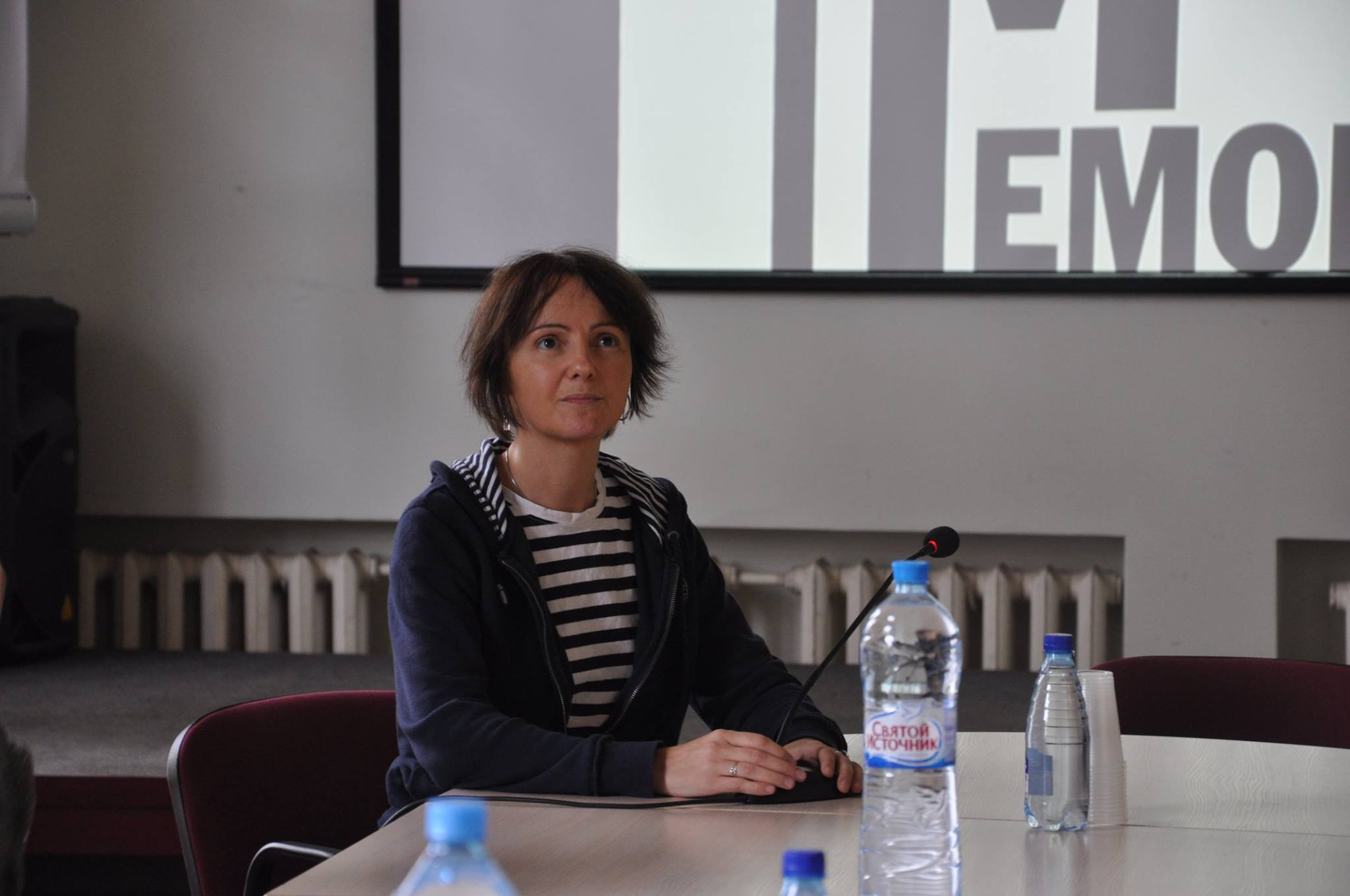 The Prosecutor General's Office of Russia has appealed to the Supreme Court of Russia with a demand to annihilate International Memorial*. The session on the issue is scheduled for November 25. 7x7’s editorial board asked a member of the society’s board, Alexandra Polivanova, to explain what the organization, which is intended to be annihilated for the absence of foreign agent labeling in its materials, does.

International Memorial* is a network of organizations that includes many organizations in Russia, the Memorial Human Rights Center*, there are also branches in Germany, Italy, France, the Czech Republic, and Ukraine. In addition, International Memorial* conducts its own programs, mainly in Moscow. An archive is kept there, there is a museum, a library and a public space.

On the one hand, our public work is aimed at making all this information as publicly available as possible. We are collecting a large archive and museum of private memory about the Gulag and the dissident movement, the history of dissidence in the USSR. That is, this is a collection of the non-state memory archive of the Gulag. These are documents that were brought to us by people who survived the state terror or their relatives.

Memory itself is a kind of entity carried by society. And freedom of memory is like freedom of conscience, freedom of speech, freedom of thought. This is one of the values that we stand for. Everyone has the right to memory that is not controlled by the state - neither of the past, nor of the present. Therefore, partly, we are being persecuted for working with memory, that is, some entity that is beyond the state control.

On the other hand, International Memorial* includes the Memorial Human Rights Center*, which is directly engaged in the legal protection of human rights today.

These are the programs 'Migration & Human Rights', 'Hot Spots', which monitors human rights violations in the North Caucasus, as well as the program 'Support for Political Prisoners' and the ECHR program, that is, the protection of human rights using international instruments.

Some Memorial’s employees* are being persecuted now: there are well-known cases of Oyub Titiev [former head of the Memorial Human Rights Center’s* Chechen branch, who, according to him, was planted with drugs], Yury Dmitriev [Karelian historian], who is engaged in the restoration of burial places of mass repression’s victims [primarily in Karelia].”