Memorial* is nominated for the Nobel Peace Prize 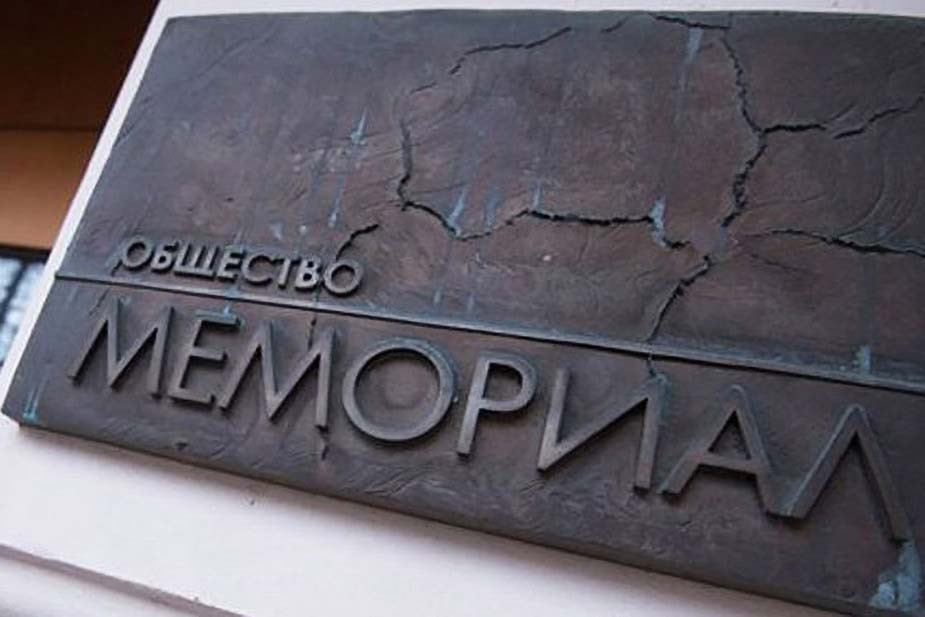 Estonian parliament’s Support Group for Freeing Alexei Navalny and Other Political Prisoners in Russia has nominated Memorial* for the Nobel Peace Prize. The organization’s press relations service reported that.

A source in the Estonian parliament told members of Memorial* that the Support Group for Freeing Alexei Navalny and Other Political Prisoners in Russia had nominated the organization for the Nobel Peace Prize. The nomination does not specify which legal entity it was decided to nominate: the human rights center* or International Memorial*.

"The international community sees Memorial*, which was founded by Andrei Sakharov, as one, International Memorial* and the Human Rights Center* are its parts," the organization said in the statement.

On December 28, 2021, the Supreme Court of Russia annihilated the International Memorial* Historical and Educational Society due to violations of the law on foreign agents. The organization has been repeatedly fined for the lack of the label. The next day, the Moscow City Court annihilated the Memorial* Human Rights Center for the same reason.

In 2021, Dmitry Muratov, Novaya Gazeta’s editor-in-chief, received the Nobel Peace Prize. He was given the award for "efforts to safeguard freedom of expression, which is a precondition for democracy and lasting peace. " During his speech at the Nobel Prize, Muratov spoke about the law on foreign agents, the persecution of politician Alexei Navalny, the case of Anna Politkovskaya, the Memorial Human Rights Organization’s* annihilation and torture in Russian colonies.

Academician Andrei Sakharov, the founder of Memorial*, received the Nobel Peace Prize in 1975. He was awarded "for fearless support of the fundamental principles of peace between people" and for "courageous fight against abuse of authority and any forms of suppression of human dignity."