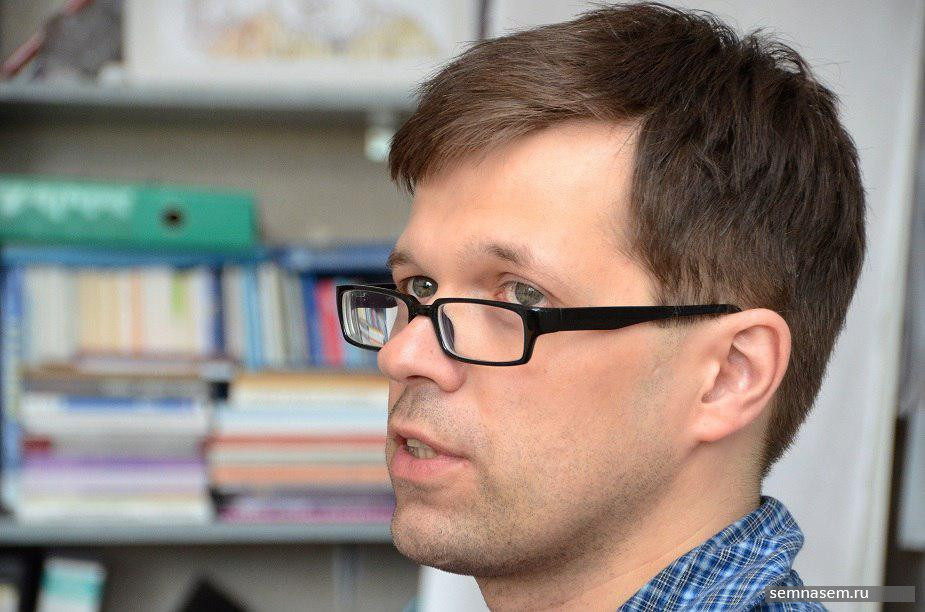 Human Rights Watch, an American human rights organization, has released an annual report on political events in Russia. Ernest Mezak, a lawyer from Komi against whom the regional prosecutor's office opened a criminal case under the article on contempt of court, has been included in it. The report is published on the official website.

The Human Rights Watch Organization wrote about the pressure of the authorities on human rights activists, journalists and activists and the obstruction of their activities in the report Russia. The Events of 2021. American social activists mentioned Ernest Mezak, a lawyer from Komi against whom the Komi prosecutor's office had opened a criminal case for posts on Instagram and vk.com, in the study. He had called Irina Misharina, the judge of the Syktyvkar City Court, "a so-called judge" in them. According to the prosecutor's office, Mezak has insulted the woman. The case is being considered under the article on contempt of court (Part 2 of Article 297 of the Criminal Code of the Russian Federation).

In addition, human rights advocates wrote about the arrest of Alexei Navalny, protest actions in his support, the growing number of foreign agents in the registry of the Ministry of Justice, the persecution of rapper Alisher Morgenshtern, etc. in the report.

Ernest Mezak himself is a well-known human rights advocate in Komi and Russia. In 2012, he became a laureate of the Moscow Helsinki Group Human Rights Award for defending human rights in court. Mezak has achieved that the European Court of Human Rights (ECHR) has recognized banning activists from holding rallies in Stefanovskaya Square in Syktyvkar as a violation of the right to freedom of assembly.

The Human Rights Watch’s World Report is an annual review of human rights practices and trends in more than 100 countries. The report is the result of investigations into human rights violations conducted by American social activists in partnership with activists around the world. They published the first document in 1990.

Human rights activists founded the Human Rights Watch Organization in New York in 1978. In addition to monitoring violations, they appeal to the governments of countries and demand that they address shortcomings in the human rights protection system.