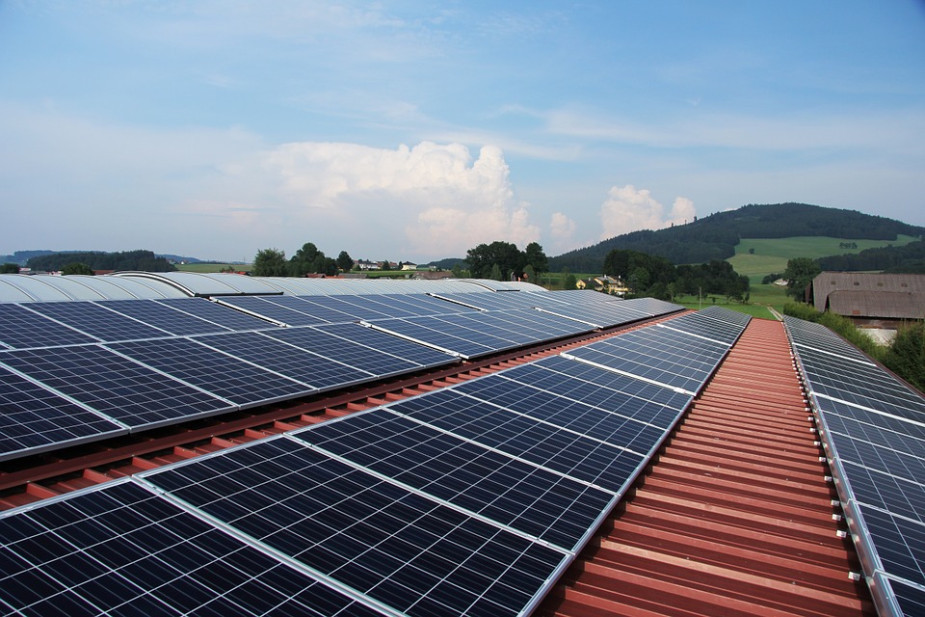 Solar panels are one of the renewable energy sources
Photo by schropferoval. Source: https://pixabay.com

Greenpeace’s activists in Russia have released three films about renewable energy sources from different regions. To do this, social activists went on expeditions to Arkhangelsk and Ulyanovsk Oblasts, as well as to the Stavropol Territory and the Kabardino-Balkarian Republic. The films have been included in the Green Present Project aimed at combating the climate crisis. Greenpeace's Russian branch reported that.

Greenpeace in Russia has created the Green Present Project to reduce greenhouse gas emissions and prevent the climate crisis. Social activists analyzed the initiatives of different regions on the renewable energy sources introduction and went on expeditions to study the projects.

Greenpeace’s team went to Arkhangelsk Oblast in July 2021. The activists went to the village of Maselga, which is not connected to the electricity grid and provides itself with solar energy using special panels. Local residents told the social activists how they had come up with the idea of installing solar panels, how many tons of greenhouse gases had been avoided thanks to them, etc.

Greenpeace visited a wind farm and solar electric plant in the Stavropol Territory and a hydroelectric power plant in the Kabardino-Balkarian Republic. Power plants in the regions are among the largest in Russia. According to activists, the conditions in the Stavropol Territory are among the best to develop wind power. Greenpeace talked with experts and managers of power plants, who told the social activists about how the facilities worked.

Ulyanovsk Oblast is the first region of Russia where an industrial wind farm and a plant for the production of wind power generator blades appeared. Greenpeace’s activists talked to local residents about how they lived with a wind farm, how a hospital with solar panels on the roof worked, etc. In addition, in the film, social figures talked about electric vehicles that are charged with solar power.

Earlier, Greenpeace launched a petition against the Stavropol Territorial Duma's draft law, which allows altering nature reserves’ boundaries. After the protest of the Russians, the region withdrew the initiative from the State Duma at the end of November. Mikhail Kreindlin, the Head of the Greenpeace program for specially protected natural areas, told 7x7 that the bill had posed a serious threat to Russia's natural reserve system.

In October 2020, activists of Greenpeace held a rally for the introduction of a law on restricting the production and use of disposable plastic in Russia. The environmentalists made a nine-meter installation of plastic debris, illustrating the scale of pollution in the country, by the Gulf of Finland.