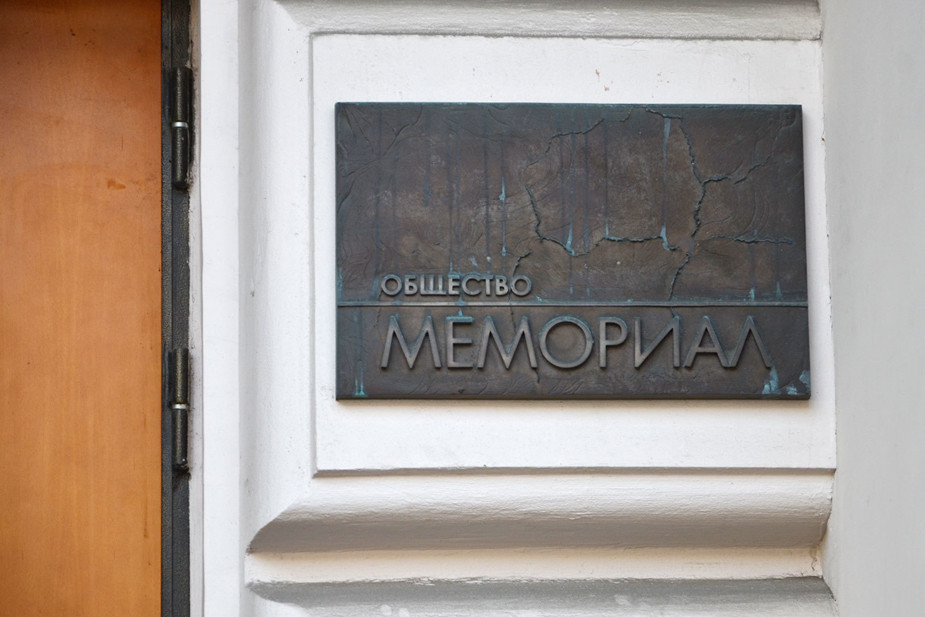 The Supreme Court in Moscow has sustained the Prosecutor General's Office’s claim on International Memorial’s* annihilation. The agency considered that the organization had repeatedly violated the law on foreign agents by releasing materials without labeling them. Memorial’s* representatives reported this in the Telegram channel.

The Moscow City Prosecutor's Office has filed a similar lawsuit demanding the Memorial Human Rights Center’s* annihilation. On December 29, the Moscow City Court is holding a second hearing on the organization’s closure.

International Memorial* is a network of organizations including regional branches in Russia, the Memorial Human Rights Center*, offices in Germany, Italy, France, the Czech Republic, and Ukraine. The structure of International Memorial* in Moscow includes an archive, a museum, a library and a public space. The organization was repeatedly fined for the lack of the foreign agent label.

Supporters of Memorial* are being persecuted in Russia. On December 27, the Petrozavodsk City Court sentenced Yury Dmitriev, historian and the head of Memorial’s* Karelian branch, to 15 years in a high-security prison for distributing pornography, illegal possession of weapons, etc. Dmitriev pleaded not guilty. In March 2019, Oyub Titiev, the former head of the Chechen branch of the Memorial Human Rights Center*, was sentenced to four years in a penal colony in the case of drug possession (Part 2 of Article 228 of the Criminal Code of the Russian Federation). The court released the human rights advocate in June 2019 after his application for conditional early relief. According to Titiev, drugs were planted on him.

Activists held rallies in different regions of the country in support of Memorial*. For example, pensioner Sergei Kharyukov held a one-person picket against the organization’s annihilation in Syktyvkar. In Kirov, members of the People's Freedom Party paid respect to the Holodomor’s (famine in Soviet Ukraine) victims and held a picket in support of the Memorial* Historical, Educational and Human Rights Society. Human rights advocate and activist Igor Toporkov from Ulyanovsk also held a one-person picket in support of International Memorial* in the city center.

In addition, there is a petition on the Change.org website demanding stopping the organization’s persecution. More than 138 thousand people signed it at the time of publication.