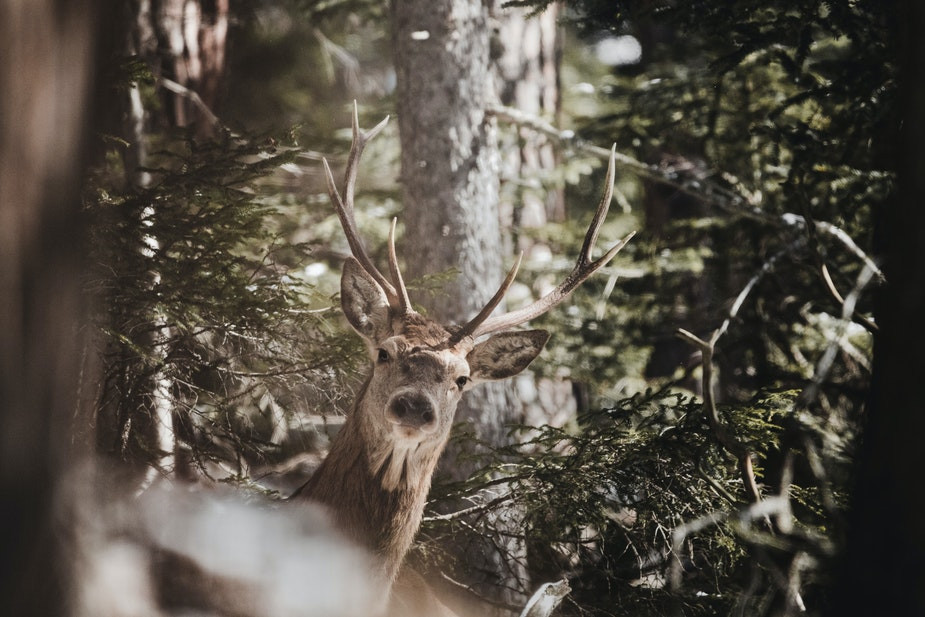 Yuri Bezdudny, the Nenets Autonomous Okrug's governor, promised to save 2 thousand reindeer of the eliminated Zapolyarye ('the polar regions') Cooperative. Initially, it was planned to slaughter the animals, including pregnant ones, due to the enterprise’s closure. Local deputy Matvey Chuprov appealed in social networks to the head of the region to save the reindeer by letting reindeer herders take care of them. More than 1.5 thousand people have supported the parliamentarian's appeal within two days. Chuprov told 7x7 about this.

UPD December 9, 3:27 p. m. On December 9, the State Duma’s deputy and leader of the Communist Party in Komi Oleg Mikhailov accused the Zapolyarye Cooperative’s management of the situation with the possible slaughter of reindeer in the NAO in a video message. According to him, the organization has not prepared reindeer herders to replace experienced ones within 20 years, which is why the enterprise does not have enough employees. The parliamentarian added that the State Duma’s deputy from the United Russia Party Mikhail Kislyakov had been heading the cooperative until recently. Mikhailov recalled that Kislyakov had supported the proposal to revoke Valery Rashkin’s (a communist suspected of killing an elk) parliamentary immunity.

Deputy of the NAO Parliament Matvey Chuprov said that after the posts about the slaughter of 2 thousand domestic reindeer, the Governor of the NAO Yuri Bezdudny had invited him and representatives of the reindeer herders’ union to a meeting. The meeting's participants agreed that the organization would create a new reindeer farm, and the slaughter of reindeer would be canceled.

The head of the district made this decision after local residents supported Chuprov's request, published on vk.com, to save the reindeer herd and let reindeer herders take care of them. The deputy's appeal to the governor has been viewed by about 30 thousand users of the social network within two days.

Matvey Chuprov wrote about plans to slaughter 2 thousand domestic reindeer in the Zapolyarye Cooperative of the village of Nizhnyaya Pesha on December 3 for the first time. In the publication, he accused officials of the regional Department of Natural Resources of hiding the situation. Then Chuprov appealed to the head of the department to help reindeer herders buy the herd before December 9, when it was planned to slaughter the animals. The parliamentarian added that the cooperative and reindeer herders were not to blame for the fact that reindeer breeding was a loss-making sector. According to him, two more cooperatives are on the verge of closure.

This is not the first protest of Russia’s residents for saving reindeer population. In 2020, the government of Murmansk Oblast decided to terminate the lease agreement for a site in tundra with the Belgorod hunting club after numerous complaints from the indigenous people of the North — the Sámi. Locals believed that the tenant was organizing a VIP hunt for elks and reindeer. The head of the hunting club is sure that the organization of hunting lands would help protect reindeer from poachers. Hunting reindeer, according to the tenant, was not planned on the site.