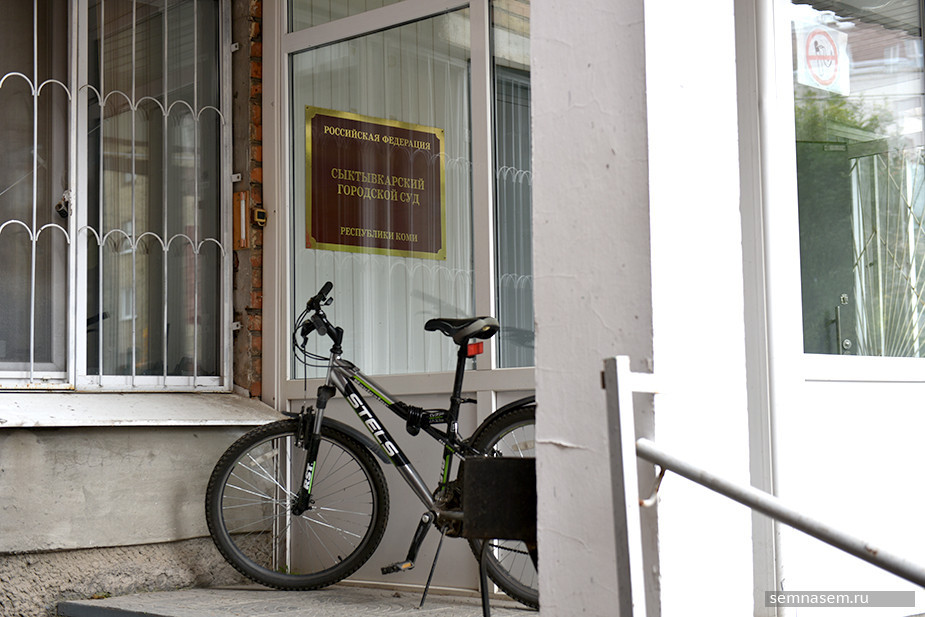 The Syktyvkar Town Court will have to reconsider a complaint against the refusal to note a claim of the residents of Komi, in which they demanded to declare the transition of the mandate of the State Council’s deputy to Sergei Usachyov, its current speaker, illegal. The corresponding judgement was delivered by the Supreme Court of Russia on September 24. One of the plaintiffs, lawyer Viktor Vorobyov, told 7x7 about it.

At the beginning of 2021, the Syktyvkar Town Court refused to note a claim from 27 residents of the Komi Republic who decided that United Russia had violated their electoral rights by having transferred the vacant mandate to Sergei Usachyov, the speaker of the State Council, out of turn and skipped more than 20 applicants who had had a priority right to a deputy seat on a party list basis. Judge Irina Misharina motivated the refusal by the fact that the plaintiffs were not among the persons who had the right to appeal against the decisions of the parties, and that it did not follow from the claim how the mandate transition out of turn had violated the rights and legitimate interests of voters. She also abandoned the complaint about this refusal and thereby, according to Viktor Vorobyov, created obstacles to the consideration of the complaint by the higher tribunal.

The decision of Judge Misharina to abandon the complaint was supported by Vitaly Sobolev, the judge of the Supreme Court of the Komi Republic, and Olga Zhidkova, the judge of the Third Court of Appeal of General Jurisdiction. But on September 24, the Judicial Panel for Administrative Cases of the Supreme Court of the Russian Federation set the order of the judges of three lower courts aside and thereby ordered the Syktyvkar Town Court to reconsider the complaint about the refusal to note the collective action.

"Yes, we are talking about ‘unblocking’ the appeal against the refusal to note the claim. There is no question of examining the merits of the case yet. Unfortunately, the way through these instances took a long eight months. However, it is to be continued," Viktor Vorobyov commented. "I believe that voters have the right to challenge any distortion of the election results — including in the form of a political party’s violation of the order of mandates transition when vacant seats appear in parliament. Therefore, I am sure that such a right of voters will be recognized sooner or later. If we need to go to the Constitutional Court or the ECHR to do this, then we will."

According to the lawyer, the lawsuit on the deputy mandate transition to Sergei Usachyov is relevant until the term of office of the current Komi State Council’s convocation ends.

Usachyov was second on United Russia's list in the Academichesky constituency, where the party won only 21.7% votes. Usachyov's district took only the 13th place out of 15 possible ones by the level of voter support, which means that more than 20 of his colleagues from 12 territorial groups that received a higher percentage of votes had more rights to a vacant mandate than Usachyov.

United Russia proposed Usachyov to the election commission, referring to "his active participation in the party’s activities", including during the post-elections period. Usachyov, being the first deputy secretary of the United Russia Party's Komi Regional Department, signed the statement on the candidacy proposal himself.

A collective action against United Russia on behalf of 27 voters was filed by lawyer Viktor Vorobyov,  the Komi Election Commission's member Andrei Nikulin and the currently former head of the Communist Party faction in the republican State Council Oleg Mikhailov, now elected as the State Duma's deputy. They considered that United Russia had violated the rights of voters and demanded that this decision be declared illegal. The plaintiffs believe that Usachyov's "active participation" in the party's activities after the elections cannot be considered an objective circumstance for the mandate transition, since only four days passed between Gabusheva's refusal of the mandate and its transition to Usachyov.