In Komi, the police warned activist Ivan Ivanov against holding an action he knew nothing about 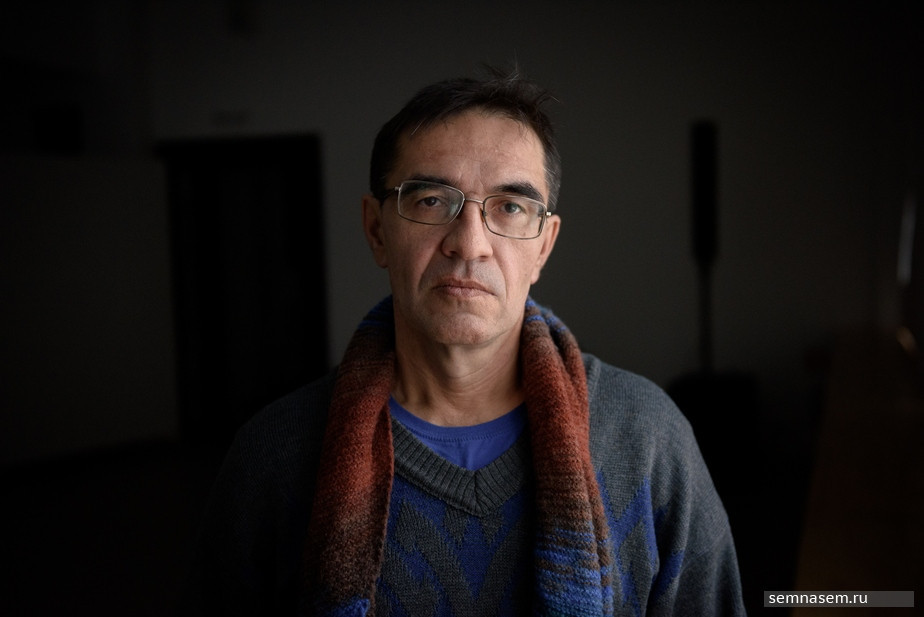 Ivan Ivanov, the chairman of the Save Pechora Committee, received a warning about the inadmissibility of violating the law on rallies before an action in Ukhta on September 25, which he did not organize and did not intend to participate in. The activist filed a complaint to the directory of the Ministry of Internal Affairs of the Komi Republic against the police's actions. Ivanov told 7x7 about this.

"Yesterday [on Friday, September 24] I finally dug up potatoes. In the evening, when it was already dark, with a sense of accomplishment, I sat down to dinner. My meal was interrupted by a call from the police. It turns out that tomorrow, that is, today, I am organizing a rally in Ukhta. As I arrived at the site, it turned out that I had not only submitted a notification for a public event, but was also pasting up leaflets with an invitation to a meeting in Ukhta. Of course, I can do this all, but I do not need someone else's fame. I wonder whether I am now responsible for the actions of all Ivan Ivanovs, both real and fake ones," the activist reported on his page on vk.com in the evening of September 25.

Ivan Ivanov said in an interview with 7x7’s correspondent that he had learned only at the police station that some election observersэ meeting, at which they had been discussing the September elections’ results, had been held in Ukhta on September 25. He did not understand why he had been considered the organizer. He received a warning about the inadmissibility of violating the law on rallies and coronavirus restrictions from the Ukhta police (7x7 has a copy of the document); however, the activist himself lives 60 km from the town, in the village of Nizhny Odes. The warning indicated that he was allegedly going to hold a meeting with a deputy of the local council in Ukhta, on the local hyde park’s territory. Ivan Ivanov, indeed, became a deputy of the council of Nizhny Odes on September 19, but the village administratively belongs to the Sosnogorsk District, and therefore Ivanov does not have any voters in neighboring Ukhta.

The activist assumed that his personal data had remained in the Ukhta police after an environmental rally that he had organized in Ukhta back in 2017.

"I signed for the warning’s receipt, explained that I had no idea about any rallies and filed a complaint to the Minister of Internal Affairs of Komi. I have not been charged with anything yet. But you cannot issue such warnings to anyone far and wide. There should be information that this person is going to do something, this information needs to be checked. I do not know if there was a notification about the rally at all, and if there was, who submitted it and through what pathways. I could have been actually confused with someone else and there could be another Ivan Ivanov. Hopefully, this is a misunderstanding, rather than evil design and provocation. I am waiting for a response to the complaint, then everything may be clarified."

On September 19, 2021, Ivanov was elected as a deputy of the council of the village of Nizhny Odes. The activist was nominated from the Communist Party and has received the largest number of votes among the 15 elected deputies - 443.