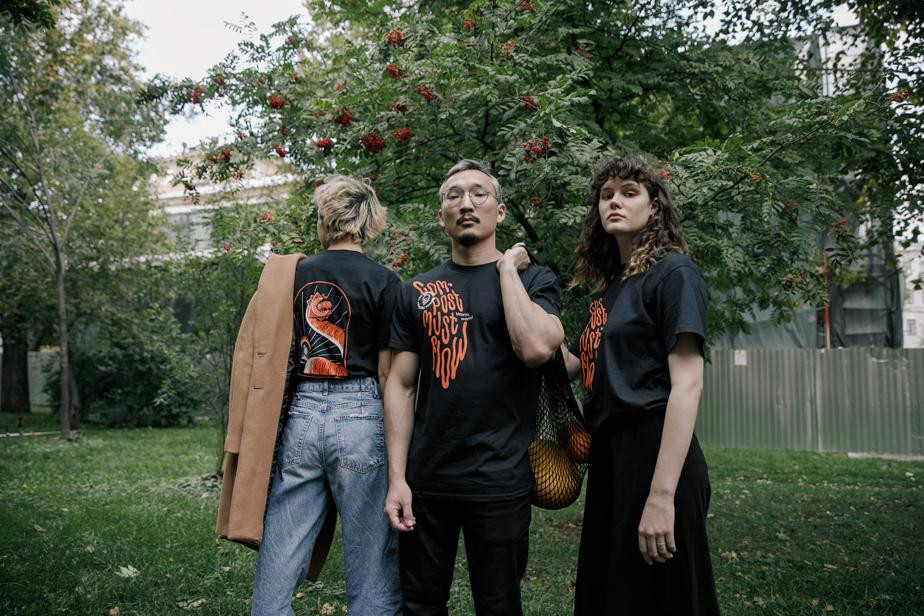 The RazDelny Sbor (‘separate collection’, delny — ‘useful, reasonable’) Eco-Movement together with the Merchism Marketplace has launched the COMPOST MUST FLOW T-shirts' sales. The clothes depict a worm from Frank Herbert’s Dune series. This is how the movement’s activists wanted to raise the audience’s awareness about the possibility of using compost worms at home for organic waste processing and about separate waste collection. The organizers of the movement reported that.

According to RazDelny Sbor’s representatives, when creating the merch, they were inspired by the Dune series — Frank Herbert wrote about maintaining balance in nature in the work. In particular, as a journalist, Herbert drew attention to the problems of ecology and the shortage of natural resources.

In the series, the author tells about giant sandworms that lived on the planet Dune and produced a mystical "spice". Real worms can also recycle organic waste. This is called vermicomposting; according to the eco-activists, everyone can do it.

Compost worms can live in an apartment in a small box and eat plant organic matter. For example, apple cores, potato peelings, or pumpkin peel. They turn them into fertilizer. It can be used to grow indoor or outdoor plants.

As the movement’s representatives told, worms do not smell, do not make noise, are afraid of the dark, so they do not run away from the box, and are not dangerous for people.

"Home composting allows reducing the amount of waste we send to the landfill. This is important because organic waste does not turn into compost at the landfill and does not return to the natural cycle. The oxygen necessary for the life of aerobic bacteria and other organisms does not get into the thickness of the landfill," the eco-activists said. 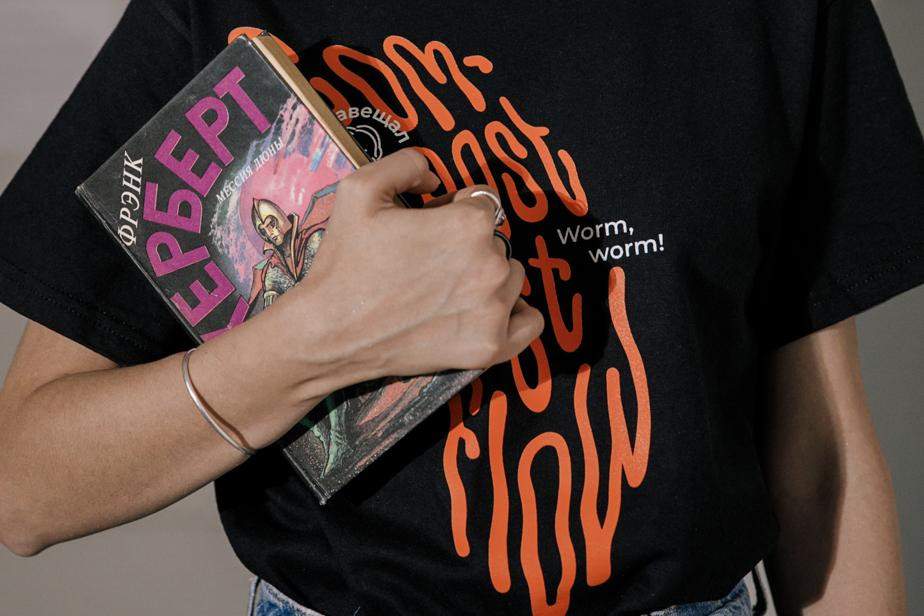 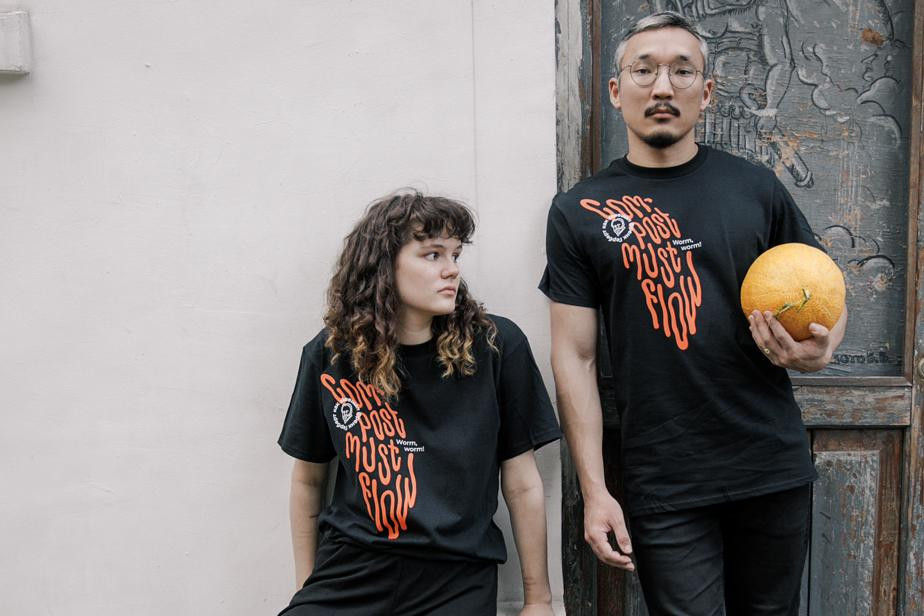 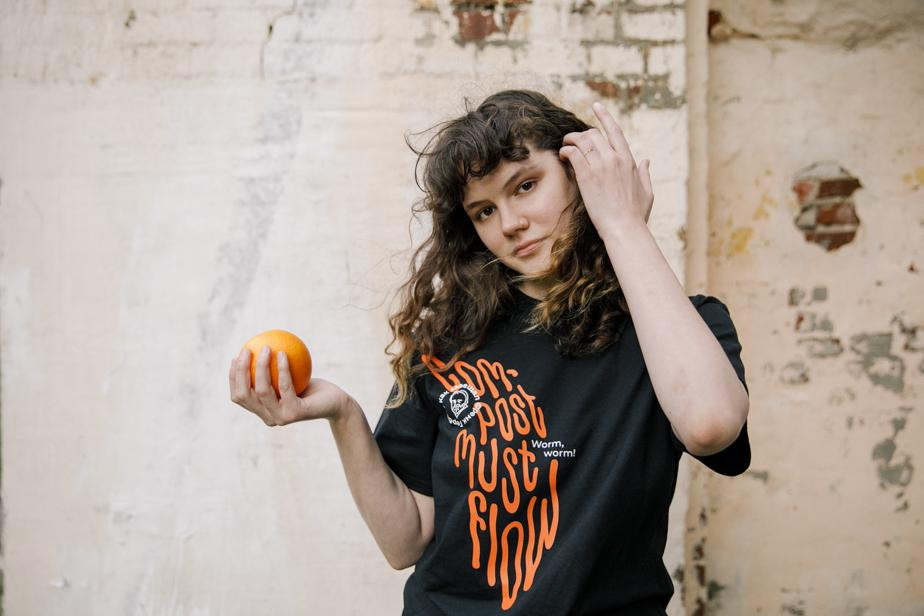 RazDelny Sbor reported that releasing a merch with an image from the cult-favourite series was one of the ways to tell the audience about organic waste processing. You can find detailed information about how the vermicomposter works, where you can find worms, how to feed them, and why a person needs to compost waste on the movement’s website.

Sales of the merch, developed by artist Maria Vakhrushina, began on September 15. You can order the T-shirts on the Merchism.ru website. Their edition is limited.

The RazDelny Sbor Environmental Movement appeared in St. Petersburg in 2011. This is a community of people who spread information about the introduction of separate waste collection and stimulate the introduction and development of new waste management systems in Russian cities. The activists of the movement strive to form a conscious and rational attitude of the country's residents to natural resources.