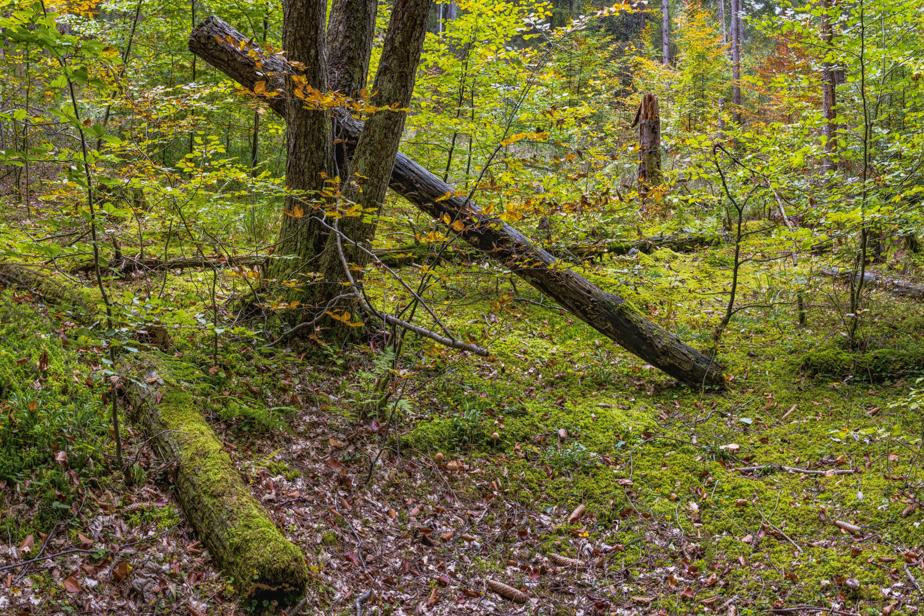 Residents of Madmas village in Komi Republic demanded the Zheshartsky Timber Company to stop deforestation. They can lose the main source of income because of destruction of the massif: the villagers won’t have any place to pick berries and mushrooms and to procure firewood. According to activists, the directors of the mill in December 2020 promised the residents not to cut down areas near the village, but a week ago some persons left special notches on the trees, indicating the felling. Natallia Petrulevich, activist of «MadMas for Clean Environment» community, told «7x7» about it.

Natalya Petrulevich said that the residents of the village learned about deforestation by accident. A week ago people found serif trees in the forest and pillars embedded in the ground.

— In fact, clear-cutting is already underway at 7-8 kilometers [from Madmas]. In December [heads of the mill] promised not to cut wood. We had a meeting with representatives of the company, at which we were promised that «the opinion of each resident of the village would be taken into account». They promised not to touch good spots for mushrooms, hunting lodges, to send a map with locations, where they won’t cut the wood. The administration the okay and blamed it all on us saying that we agreed with that. Nobody knows, what we agredd with. Nobody was warned. We noticed it when the mushroom season began, — said Natalya Petrulevich.

The activists appealed to the administration of the municipality and they met with representatives of the company. According to Petrulevich, during the conversation the of the mill stated that they had already paid for the forest lease.

— This forest feeds us, we pick mushrooms and berries there. For many people it is an income, people do the preserves for the winter. As you work in the summer, so you eat in winter. In five years we won’t have a place to take wood even for our own needs, we will not be able to preserve firewood for the winter — we all have stove heating. We will also touch upon this topic, — added the activist.

In the community «the Vychegda Defense Committee» noted that the deforestation by the mill violates the agreements between local residents and the Under Panel Group, which includes the Zheshart Plywood Mill. In January 2021, the mill passed the international FSC (Forest Stewardship Council) certification. According to it, the company must ensure «sustainable forest management ... in an ecological, social and economic sense». That means not to touch the places which are the food base for the residents of the village.

At the Zheshart Plywood Mill (ZPL), the «7x7» journalist was not answered questions about deforestation. The head of the rural settlement of Madmas, Sergei Kargin, told that the issue of deforestation near the village is not under the jurisdiction of the local administration. Activists make sure that they are going to continue to fight for the preservation of the forest.

Residents of Russia fight for the preservation of forested areas in different ways. For example, in Voronezh, residents have collected more than 1,900 signatures in support of the preservation of a birch alley in the Otrozhka neighborhood on the north-eastern outskirts of the city. There the authorities plan to lay a drainage system for the needs of another microdistrict. The signatures were handed over to governor Alexander Gusev.

Anna Golovina, an activist from Yaroslavl, has launched a fundraiser to organize a public plant nursery. From here anyone will be able to pick up seedlings for the landscaping of the city or their own plot for free. To organize a plant nursery Anna bought a plot of 15 acres in Ramenya village, which is13 km far from Yaroslavl. Golovina has only to install a fence, equip seedbeds and erect outbuildings. The amount of the fee is about 200 thousand rubles.