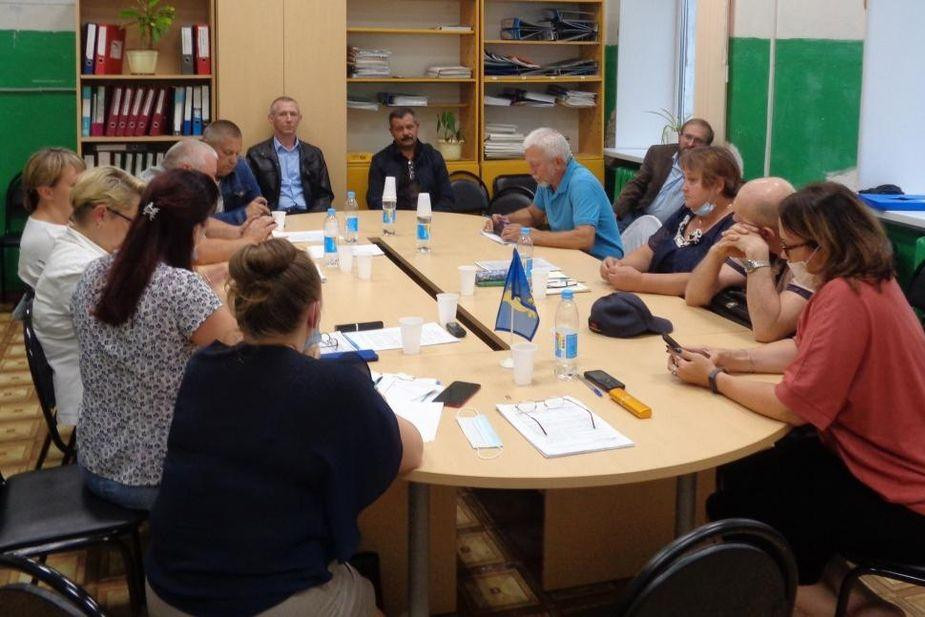 The Council of Deputies of the Urdomskoye Municipality, where activists had managed to prevent the construction of a landfill for waste import from Moscow, elected a new head of the village on July 23. This is Sergei Yakimov, a defender of Shies, member of the Chistaya (‘clean’) Urdoma Initiative Group and privately practicing lawyer. Information about his election is available on Urdoma’s official website.

Besides Yakimov, one more activist of Shies, Oleg Milashchenko, ran for the head of the village, but as a result of the deputies’ preferential voting, Sergei Yakimov won by a margin of one vote and later received seven votes out of nine during the final vote.

As Sergei Yakimov explained in an interview with 7x7, he did not notice any pressure on deputies from superior authorities, as well as any attempts to nominate a government-favored candidate:

“They understand that there is no point in pushing here. The current composition of the council of deputies in Urdoma is the strongest of all. These people did not actually allow building a landfill at Shies. And it is no use forcing them to vote for anybody, they decide it themselves. And local governance, in my opinion, is not the level where partisan interference can be notable.”

This was Sergei Yakimov’s second attempt to become the head of Urdoma. He first ran for this position back in 2016, but did not receive a majority of votes. He is taking up his new duties at the end of October 2021, when the powers of the current head of Urdoma, Elena Smirnova, expire. Yakimov considers the construction of a new building for a local hospital and the fight against unauthorized landfills to be focus areas.

Protests against the construction of a landfill for the import of waste from Moscow at the Shies station (the border of Arkhangelsk Oblast and the Komi Republic) took more than a year and a half. As a result, the Moscow City Hall has not included Shies in its territorial waste management scheme, the Government of Arkhangelsk Oblast has excluded the project from the priority projects’ register, and the Technopark Company has withdrawn from building the object, having promised to reclaim the territory by the summer of 2021. Some activists declared the protest stopped, while others decided to keep the watch until the investor finished the reclamation of the site.