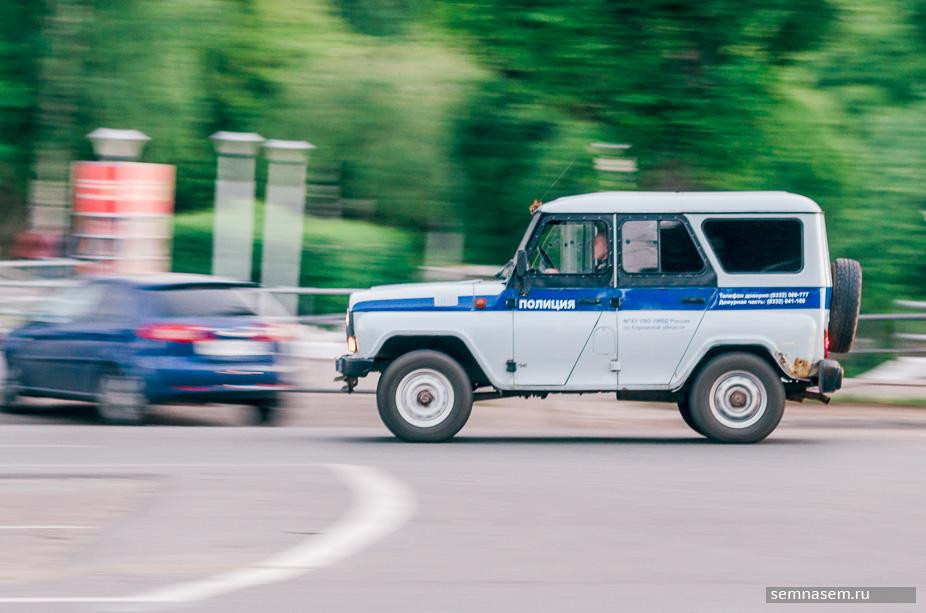 Oleg Yatskiv from Syktyvkar was taken to the police because he wrote about politician Alexei Navalny and President Vladimir Putin on fences. Law enforcement officers took his explanations in the case of violating the urban beautification rules. His lawyer Vladislav Kosnyrev told 7x7 about it.

Two employees of the local Ministry of Internal Affairs’ Center for Combating Extremism detained Oleg Yatskiv in the morning of July 15. According to the lawyer, they took the man's phone away while interrogating him and did not allow him to use it. Law enforcement officers talked to Yatskiv for about an hour and reminded him that he had participated in an unagreed rally in support of Alexei Navalny. He was fined for 5 thousand rubles for participating in one of them.

According to Vladislav Kosnyrev, the police informed Yatskiv about the inspection in the case of violating the "urban beautification rules". The case files mention three inscriptions that appeared on fences in different parts of Syktyvkar on April 20 and 27: two saying, "Freedom to Navalny" and one about Vladimir Putin and a thief. The police took Yatskiv's explanation. Law enforcement officers said they had video from security cameras, but did not show it.

About 200 people participated in an unagreed protest rally in support of Alexei Navalny and other political prisoners in Syktyvkar on April 21. Before it began, the police detained eco-activist Nina Ananina for announcing the action in Telegram. Law enforcement officers identified her by using a bot. Another activist, Elena Gulina, was detained for putting up leaflets with information about an unagreed rally. Two cases on repeated violation of the established procedure for arranging a rally (Part 8 of Article 20.2 of the Administrative Code of the Russian Federation) were initiated against her. The court arrested her for two days. The police also drew up a protocol on arranging an unagreed rally (Part 2 of Article 20.2 of the Administrative Code) against social activist Yulia Posevkina. She was charged with sharing a post about the action and thus organizing events in Syktyvkar, Moscow, and St. Petersburg. The court closed the case.