In Komi, a criminal case has been initiated because of an oil spill at Oshsky Oil Field 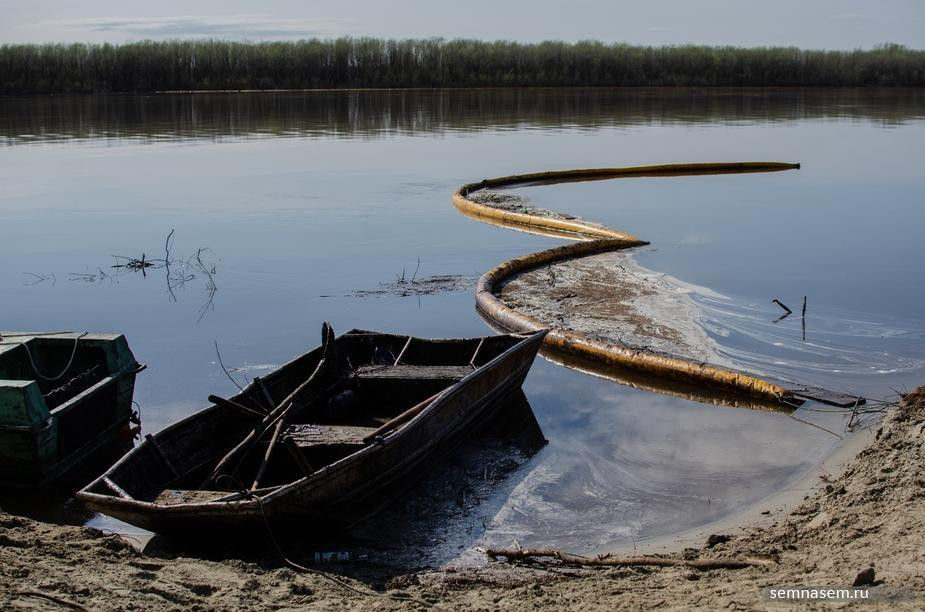 The Komi Prosecutor's Office has initiated a criminal case on the fact of the oil spill at Oshsky Oil Field, owned by LUKOIL-Komi, in the Nenets Autonomous Okrug. The case was opened under the article on the pollution of water or sources of drinking water supply, which have involved substantial harm to the animal or vegetable kingdom (Part 1 of Article 250 of the Criminal Code of the Russian Federation). TASS reports this, citing the prosecutor's office of the region.

According to the agency, floating oil that spilled from the pipeline has caused the contamination, and the contamination of the land and the waters of the Kolva and Usa rivers itself is "large-scale". The prosecutor's office added that the depollution would require "a lot of time and some financial outlays."

This is the second criminal case initiated after the oil spill at Oshsky Oil Field. The Criminal Investigations Directorate for Arkhangelsk Oblast and NAO opened a criminal case under article on the violation of the rules for environmental protection during the performance of works (Article 246 of the Criminal Code of the Russian Federation) on May 13.

It became known about an oil spill at Oshsky Oil Field, owned by LUKOIL-Komi, on May 11. Oil has got into the Kolva, Usa, and Pechora rivers because of this. A regime of emergency has been imposed in three districts of the Komi Republic. Environmentalists of the Save Pechora Committee compared the oil spill to one that happened in October 2020 and called the residents of Komi for speaking out against the "uncivilized" oil production in the republic. One-person pickets were held in the Komi Republic and Arkhangelsk Oblast. A case was initiated against the participants of the last rally.

The LUKOIL-Komi Company reported about 100 tons of spilled petroleum products. But, according to social activists, oil workers possibly lowered this number at least four times. After the accident, Vladimir Uyba, the head of the Komi Republic, visited outraged residents of the villages of Kolva and Mutny Materik. At the second meeting, in response to a resident's comment about the  necessity to contact President Vladimir Putin, he said, "I am Putin for you."

7x7’s special correspondent Maxim Polyakov has been to Kolva to learn about life in the village which oil film passes by almost every year.